The NCR Military Ministry Alliance seeks to empower local ministry to the military by encouraging and facilitating a spirit of collaboration.

Advancing the gospel requires a team effort that will enable us to do together what we cannot do alone!

We embrace the Apostle Paul’s exhortation in Philippians 1:5 which says, “Because of your partnership in the gospel from the first day until now.”  Therefore, our vision is to advance the gospel by working together, when possible. 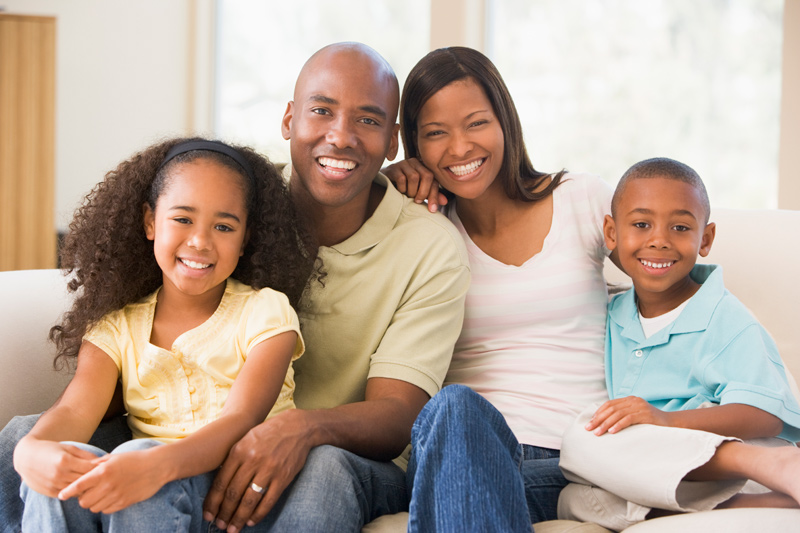 With God’s help, we believe we can accomplish this through: 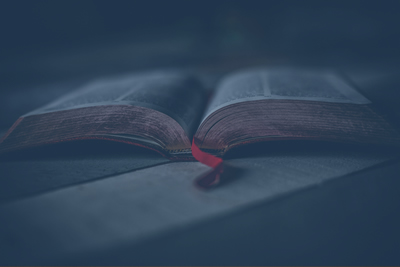 Corporately lifting up the name of Jesus Christ as our Lord and Savior. 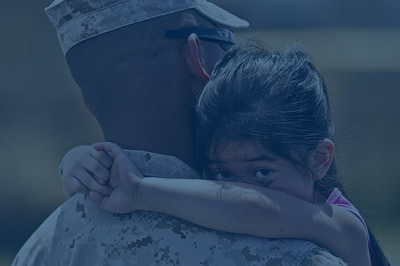 Highlighting the growing need for military ministry cooperation, integration, and partnership; and spotlighting the work of parachurch ministries, faith-based organizations, and others who can help. 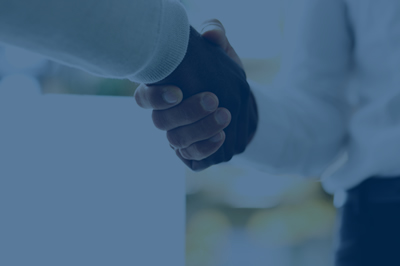 Getting to know fellow ministry leaders and co-laborers in the NCR through small group discussions. 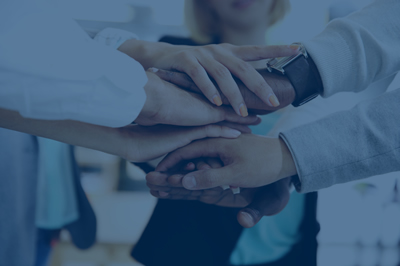 Exchanging ideas on ministry “best practices” that reflect teamwork partnership, and integration –to include educating and informing local church leaders and congregations on how to become more “military-friendly” and supportive. 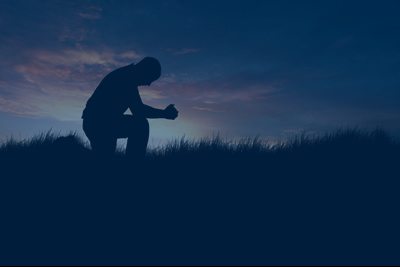 Praying regularly for the military ministry needs in the NCR, while affirming the work currently being accomplished.

Our nation employs the doctrine of team warfare to fight our nation’s wars. Using the complementary forces from our Army, Navy, Marines, Air Force, and Special Forces, we are meant to train and fight together as a team ensure success on the modern battlefield.

Today, we face the reality of a spiritual war that is unprecedented as we fight for the souls of men, women, and families that serve and support our military. The imperative to work together has never been greater. Consider this: many military marriages are struggling to survive, one of every five combat veterans suffer with Post Traumatic Stress, suicide rates among our veterans continue to be high, and service restructuring is causing involuntary separations. 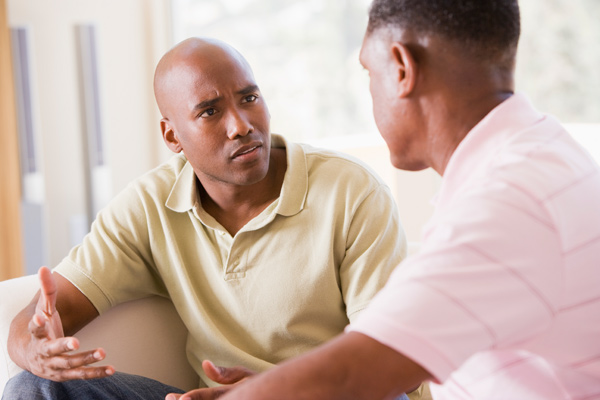 Sadly, many of our warrior heroes and their families are struggling with hopelessness and despair. Yet, we have historic opportunities to bring hope to them by working together in two strategic ways:

The NCR Military Ministry Alliance seeks to empower local ministry to the military by encouraging and facilitating a spirit of collaboration.

Advancing the gospel requires a team effort that will enable us to do together what we cannot do alone!